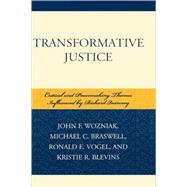 The criminological contributions of Richard Quinney over four decades have spawned and energized both critical and peacemaking intellectual and activist movements in the field. The introduction to Transformative Justice illustrates how each chapter has done the following: drawn inspiration from his crime-related writings; contains core assumptions of critical or peacemaking criminology; has application for the development of transformative justice as an alternative approach to the study of crime. Part I features critical analyses directed toward linkages of capitalism and political economy to crime; state/corporate crime; feminist concerns about moral conscience; views of crime and justice among convict criminologists; and prison as an industrial complex. Part II is oriented toward the development of peacemaking criminology. It is explored in regard to an emergent theoretical model; a synthesis of Quinney's peacemaking-oriented writings; women's crime and mothers in prisons; teaching and learning about justice through a non-violent perspective; advocating justice reforms on the Internet; and its future directions in terms of theory and application. Book jacket.
What is included with this book? 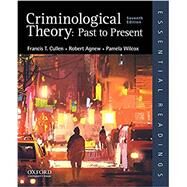 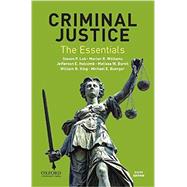 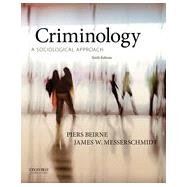 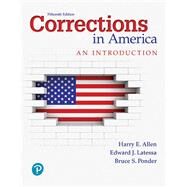 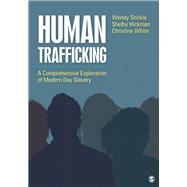 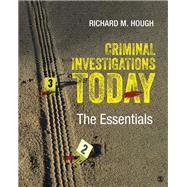 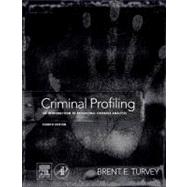 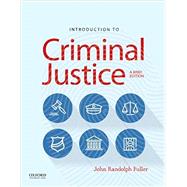