In 2002, an introductory workshop was held at the Mathematical Sciences Research Institute in Berkeley to survey some of the many new directions of the commutative algebra field. Six principal speakers each gave three lectures, accompanied by a help session, describing the interaction of commutative algebra with other areas of mathematics for a broad audience of graduate students and researchers. This book is based on those lectures, together with papers from contributing researchers. David Benson and Srikanth Iyengar present an introduction to the uses and concepts of commutative algebra in the cohomology of groups. Mark Haiman considers the commutative algebra of n points in the plane. Ezra Miller presents an introduction to the Hilbert scheme of points to complement Professor Haiman's paper. Further contributors include David Eisenbud and Jessica Sidman; Melvin Hochster; Graham Leuschke; Rob Lazarsfeld and Manuel Blickle; Bernard Teissier; and Ana Bravo. 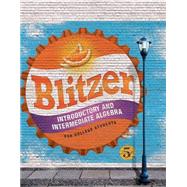 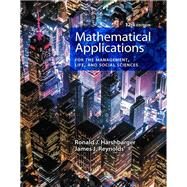 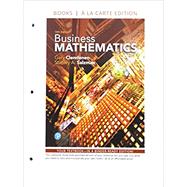 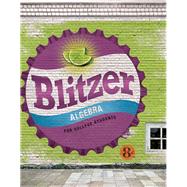 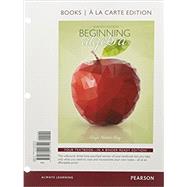 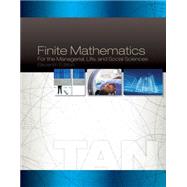 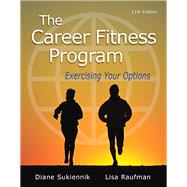 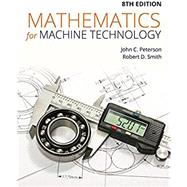 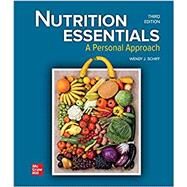 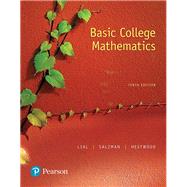 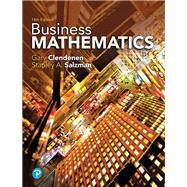