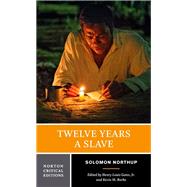 The Norton Critical Edition also includes: · The illustrations printed in the original book. · Contemporary sources (185362), among them newspaper accounts of Northups kidnapping and ordeal and commentary by Frederick Douglass, Harriet Beecher Stowe, and Thomas W. MacMahon. · A Genealogy of Secondary Sources (1880-2015) presenting twenty-four voices spanning three centuries on the memoirs major themes. Contributors include George Washington Williams, Marion Wilson Starling, Kenneth Stampp, Robert B. Stepto, Trish Loughran, and David Fiske, Clifford W. Brown, Jr., and Rachel Seligman, among others. · The 2013 film adaptation12 Years a Slavefully considered, with criticism and major reviews of the film as well as Henry Louis Gates's three interviews with its director, Steve McQueen. · A Chronology and Selected Bibliography.
What is included with this book? 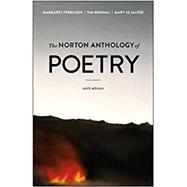