Vladimir Mukhin is a fifth-generation chef from a small town in the Caucasus Mountains. His evocative menus at White Rabbit in Moscow are a revelation  demonstrating his innovative approach to the centuries-old cooking of his homeland. This chef monograph, the first ever to focus on high-end Russian cuisine, illuminates Mukhins appreciation for the spectacular Russian landscape with its bounty of native ingredients, and unlocks the singular vision and recipes with which he brings his wonderland of Russian gastronomy to diners the world over.

Vladimir Mukhin began cooking at twelve with his father at a Russian restaurant. He trained at La Barone (France), El Celler de Can Roca (Spain), and Khajimi (Japan). In 2012, he opened the lauded White Rabbit in Moscow and also oversees restaurants in Moscow and Sochi. White Rabbit is #13 on the Worlds 50 Best Restaurants list and, in 2017, Mukhin was featured on Netflixs Chefs Table. 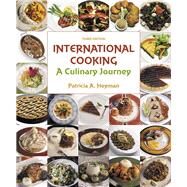 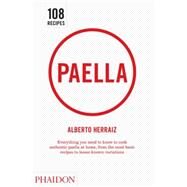 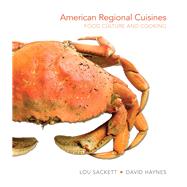 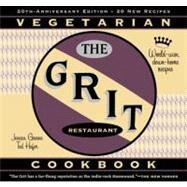 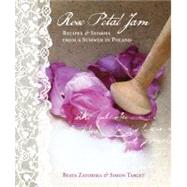 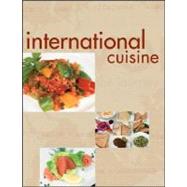 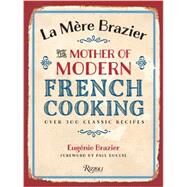 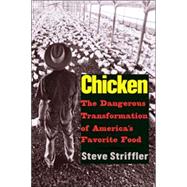 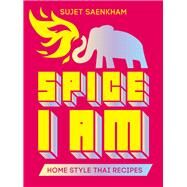 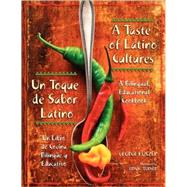 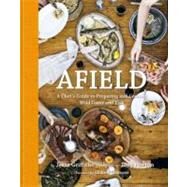 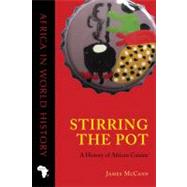 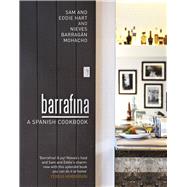 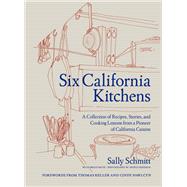