Walking Out of the World 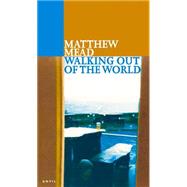 "Matthew Mead's subject is the presence and absence of the past . . . in their reticence and grave poignancy, these poems speak clearly to us of what we are and were; they are, I think, among the most austerely beautiful poems to have appeared in England for many years." So wrote the US-based British poet and critic Dick Davis in 1979, and the same is no less true for the poems in Walking Out of the World.
Matthew Mead was born in Slapton, Buckinghamshire, in 1924. He served in the British army from 1942 to 1947, including three years in India, Ceylon (now Sri Lanka) and Singapore. He has lived in Germany since 1962 and, with his wife Ruth, has translated many German poets, including Johannes Bobrowski, Heinz Winfried Sabais and Nelly Sachs. He was a Penguin Modern Poet in 1970. Walking Out of the World is the fifth collection of his own poems.
What is included with this book? 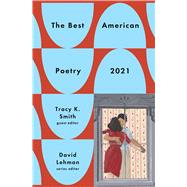