The Way Of The Warrior 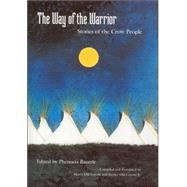 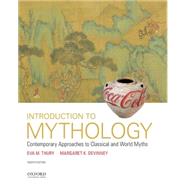 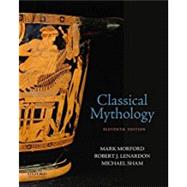 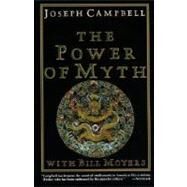 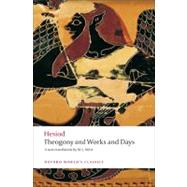 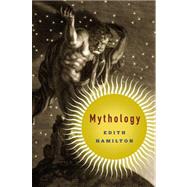 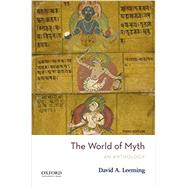 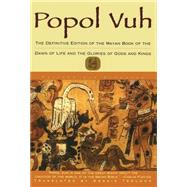 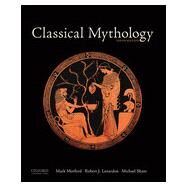 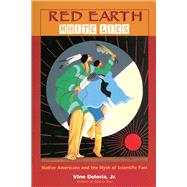 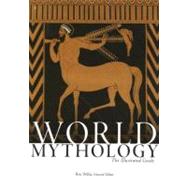 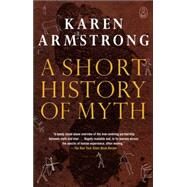 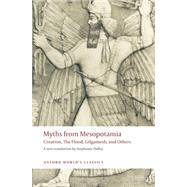 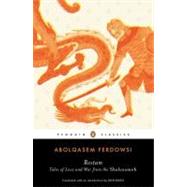 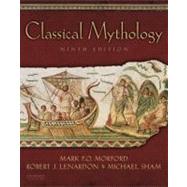