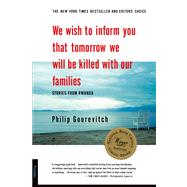 Winner of the National Book Critics Circle Award for Nonfiction. In April 1994, the Rwandan government called upon everyone in the Hutu majority to kill each member of the Tutsi minority, and over the next three months 800,000 Tutsis perished in the most unambiguous case of genocide since Hitler's war against the Jews. Philip Gourevitch's haunting work is an anatomy of the war in Rwanda, a vivid history of the tragedy's background, and an unforgettable account of its aftermath. One of the most acclaimed books of the year, this account will endure as a chilling document of our time.
Philip Gourevitch is a staff writer at The New Yorker and a contributing editor to the Forward. He has reported from Africa, Asia, and Europe for a number of magazines, including Granta, Harper's, and The New York Review of Books. He lives in New York City.
"[It is the] sobering voice of witness that Gourevitch has vividly captured in his work."—Wole Soyinka, The New York Times Book Review

"[Gourevitch] has the mind of a scholar along with the observative capacity of a good novelist, and he writes like an angel. This volume establishes him as the peer of Michael Herr, Ryszard Kapuscinski, and Tobias Wolff. I think there is no limit to what we may expect from him."—Robert Stone

"The most important book I have read in many years . . . [Gourevitch] examines [the genocidal war in Rwanda] with humility, anger, grief and a remarkable level of both political and moral intelligence."—Susie Linfield, Los Angeles Times

"Shocking and important . . . clear and balanced . . . the voice in this book is meticulous and humane."--Michael Pearson, The Atlanta Journal-Constitution

"Astonishing . . . [Gourevitch] is masterful at placing the unspeakability of mass murder into actual people's mouths and inhabiting it in actual people's stories."—Mark Gevisser, Newsday

"Unsettlingly beautiful . . . brilliant . . . this is a staggeringly good book . . . [It] should be on bookshelves forever."—Tom Engelhardt, The Philadelphia Inquirer
We Wish to Inform You that Tomorrow We Will Be Killed with Our Families
Part OneLeontius, the son of Aglaion, was coming up from the Peiraeus, closeto the outer side of the north wall, when he saw some dead bodieslying near the executioner, and he felt a desire to look at them, andat the same time felt disgust at the thought, and tried to turn aside.For some time he fought with himself and put his hand over hiseyes, but in the end the desire got the better of him, and openinghis eyes wide with his fingers he ran forward to the bodies, saying,"There you are, curse you, have your fill of the lovely spectacle."
--PLATO,The RepublicDecimation means the killing of every tenth person in a population, and in the spring and early summer of 1994 a program of massacres decimated the Republic of Rwanda. Although the killing was lowtech--performed largely by machete--it was carried out at dazzling speed: of an original population of about seven and a half million, at least eight hundred thousand people were killed in just a hundred days. Rwandans often speak of a million deaths, and they may be right. The dead of Rwanda accumulated at nearly three times the rate of Jewish dead during the Holocaust. It was the most efficient mass killing since the atomic bombings of Hiroshima and Nagasaki.WE WISH TO INFORM YOU THAT TOMORROW WE WILL BE KILLED WITH OUR FAMILIES. Copyright © 1998 by Philip Gourevitch. All rights reserved. Printed in the United States of America. For information, address Picador, 175 Fifth Avenue, New York, N.Y. 10010. 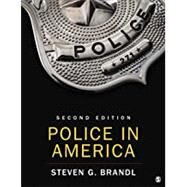 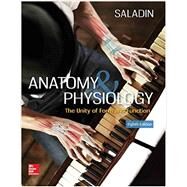 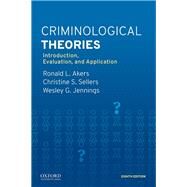 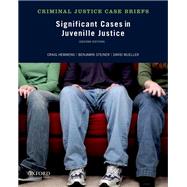 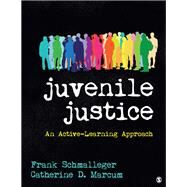 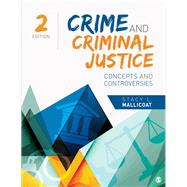 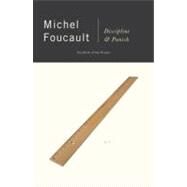 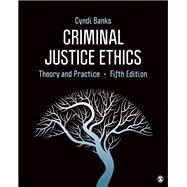