When the World Stopped to Listen

April 1958: The Soviets were leading the space race, the Iron Curtain was at its heaviest, and the Tchaikovsky International Piano Competition in Moscow seemed certain to crown a hometown champion. But as the world’s finest young pianists descended on the Russian capital, an unlikely favorite emerged: Van Cliburn, a polite, lanky Texan whose passionate virtuosity captured the hearts of the Russian people—and thawed Cold War tensions in a way no one would have thought possible.

This is the story of what unfolded that spring—for Cliburn and the other competitors, for jurors and party officials, and for the citizens of the world. It is a behind-the-scenes look at one of the most remarkable events in musical history, filled with political intrigue and personal struggle as artists strove for self-expression and governments jockeyed for prestige. At the core of it all is the value of artistic achievement, the supremacy of the heart, and the transcendent freedom that can be found, through music, even in the darkest moments of human history.
Stuart Isacoff is a pianist, writer, and the founder of Piano Today magazine, which he edited for nearly three decades. A winner of the ASCAP Deems Taylor Award for excellence in writing about music, he is a regular contributor to The Wall Street Journal and many other publications. He is also the author of A Natural History of the Piano and Temperament: How Music Became a Battleground for the Great Minds of Western Civilization. He lives in Closter, New Jersey. 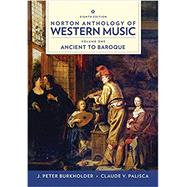 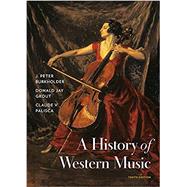 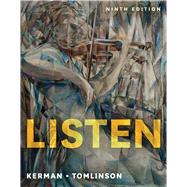 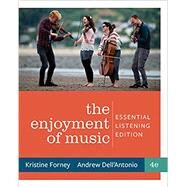 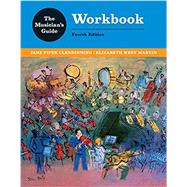 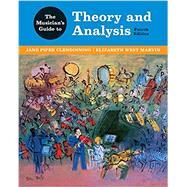 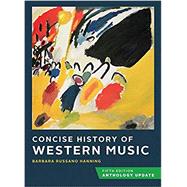