A Woman Called Moses A Prophet for Our Time 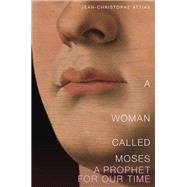 What if there was another Moses, very different from the one we know?

According to tradition, Moses wrote the first five books of the Bible. He is depicted there in a surprising way: with and against God; with and against his people; bringer of the Tablets of the Law, which he breaks; a stuttering prophet, guide to a Promised Land entry to which remains forbidden to him, and dead in an unknown tomb... Highly confusing for those who imagine a Moses carved out of a single block.

By way a series of possible portraits - including one of a female Moses - Jean-Christophe Attias follows the metamorphoses of the Hebrew liberator through ages and cultures. Drawing on rabbinical sources as well as the Bible itself, he examines the words of the texts and especially their silences. He discovers here a fragile prophet, teacher of a Judaism of the spirit, of wandering, and of incompleteness.

Receive and transmit. Listen, even when the message is confusing. Insistently question, especially when there is no answer. And always, remain free. This seems to be the Judaism of Moses. A Judaism that speaks to believers and others - to Jews, of course, but also far beyond them, inviting its hearers to have done with tribal pride, the violence of weapons, and the tyranny of a special place.
Jean-Christophe Attias is professor of medieval Jewish thought at the École pratique des hautes études (Université PSL, Paris). Author of numerous scholarly works, essays and a personal memoir, he has published in English: Israël, the Impossible Land, The Jews and their Future: A Conversation on Jewish Identities, The Jew and the Other, and The Jews and the Bible.
What is included with this book? 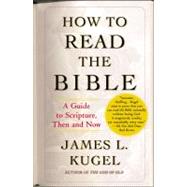 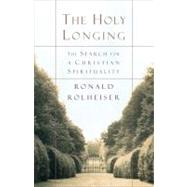