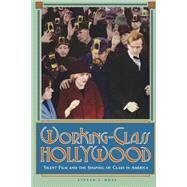 This path-breaking book reveals how Hollywood became "Hollywood" and what that meant for the politics of America and American film.Working-Class Hollywoodtells the story of filmmaking in the first three decades of the twentieth century, a time when going to the movies could transform lives and when the cinema was a battleground for control of American consciousness. Steven Ross documents the rise of a working-class film movement that challenged the dominant political ideas of the day. Between 1907 and 1930, worker filmmakers repeatedly clashed with censors, movie industry leaders, and federal agencies over the kinds of images and subjects audiences would be allowed to see. The outcome of these battles was critical to our own times, for the victors got to shape the meaning of class in twentieth- century America. Surveying several hundred movies made by or about working men and women, Ross shows how filmmakers were far more concerned with class conflict during the silent era than at any subsequent time. Directors like Charlie Chaplin, D. W. Griffith, and William de Mille made movies that defended working people and chastised their enemies. Worker filmmakers went a step further and produced movies fromA Martyr to His Cause(1911) toThe Gastonia Textile Strike(1929) that depicted a unified working class using strikes, unions, and socialism to transform a nation. J. Edgar Hoover considered these class-conscious productions so dangerous that he assigned secret agents to spy on worker filmmakers. Liberal and radical films declined in the 1920s as an emerging Hollywood studio system, pressured by censors and Wall Street investors, pushed American film in increasingly conservative directions. Appealing to people's dreams of luxury and upward mobility, studios produced lavish fantasy films that shifted popular attention away from the problems of the workplace and toward the pleasures of the new consumer society. While worker filmmakers were trying to heighten class consciousness, Hollywood producers were suggesting that class no longer mattered.Working-Class Hollywoodshows how silent films helped shape the modern belief that we are a classless nation.
Steven J. Ross is Professor of History at the University of Southern California
What is included with this book? 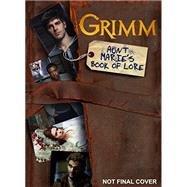 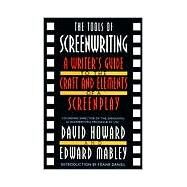 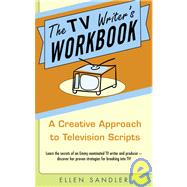