The World Almanac and Book of Facts 2018 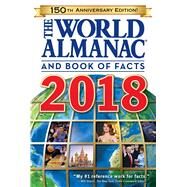 The 150th Anniversary special edition of the best-selling reference book of all time!

The World Almanac® and Book of Facts is America's top-selling reference book of all time, with more than 82 million copies sold. Since 1868, this compendium of information has been the authoritative source for all your entertainment, reference, and learning needs. The 150th anniversary edition celebrates its illustrious history while keeping an eye on the future in order to be your go-to source for questions on any topic in the upcoming year. Praised as a "treasure trove of political, economic, scientific and educational statistics and information" by The Wall Street Journal, The World Almanac® and Book of Facts will answer all of your trivia needs—from history and sports to geography, pop culture, and much more.

150 Years of The World Almanac: A special feature celebrating The World Almanac's historic run will include highlights from its distinguished past and some old-fashioned “facts” illustrating how its defining mission has changed with the times.

Historical Anniversaries: The World Almanac's recurring feature expands to incorporate milestone events and cultural touchstones dating to the book's founding year, from the impeachment of President Andrew Johnson to the publication of Little Women.

Statistical Spotlight: A popular new feature highlights statistics relevant to the biggest stories of the year. These data visualizations provide important context and new perspectives to give readers a fresh angle on important issues.

The World at a Glance: This annual feature of The World Almanac provides a quick look at the surprising stats and curious facts that define the changing world.

Other New Highlights: A brand-new biography of the 45th president and profile of the Trump administration; official final 2016 election results, statistics on criminal incarceration and sentence lengths, health care, overdose deaths, shootings, terrorism, and much more.

The Year in Review: The World Almanac takes a look back at 2017 while providing all the information you'll need in 2018.

2017—Top 10 News Topics: The editors of The World Almanac list the top stories that held the world's attention in 2017.

2017—Year in Sports: Hundreds of pages of trivia and statistics that are essential for any sports fan, featuring a preview of the upcoming 2018 Winter Olympic Games, complete coverage of the 2017 World Series, new tables of NBA, NHL, and NCAA statistics, and much more.

2017—Year in Pictures: Striking full-color images from around the world in 2017, covering news, entertainment, science, and sports.

2017—Offbeat News Stories: The World Almanac editors found some of the strangest news stories of the year. 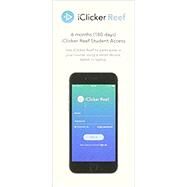 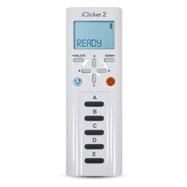 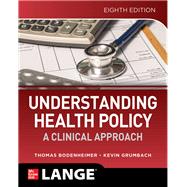 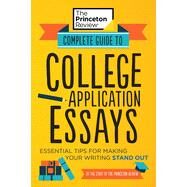 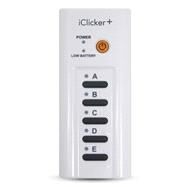 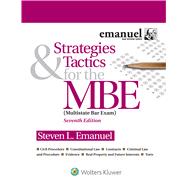 Strategies & Tactics for the...
Steven Emanuel 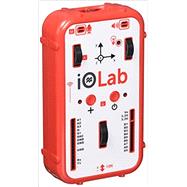 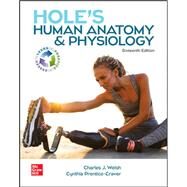 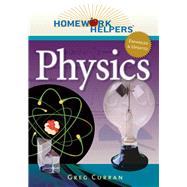 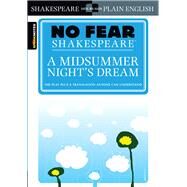 A Midsummer Night's Dream (No...
SparkNotes 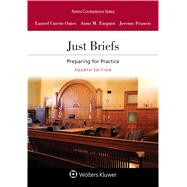 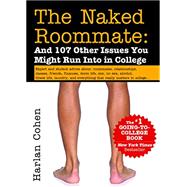 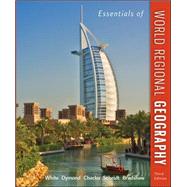