One of Canada's greatest inventors takes on his peers, with mixed results.

The author of How to Do Everything and Red Green's Beginner's Guide to Women has never been reluctant to take on enormously difficult jobs that are doomed to failure. This latest project has turned out to be perhaps his nearest thing to a triumph yet. In Woulda, Coulda, Shoulda, Red surveys, analyzes, critiques and in some cases tells you how to replicate at home the best Canadian inventions, from the Wonderbra to the hard-cup jockstrap, by way of insulin, the walkie-talkie, synchronised swimming and more world-changing innovations than you can wave a Canadarm at.
And speaking of the Canadarm, Red shows how by simply combining common household items such as a cordless drill, metal tape measure, broomstick, ice tongs, bungee cord, fishing reel and, of course, the handiman's secret weapon--duct tape--you will in no time at all be lifting oranges out of the fruit bowl like a trained astronaut.
Elsewhere, Red tells the little-known story of how the BlackBerry inspired a freelance piccolo player from the Possum Lake area to create a WhistleBerry communication device requiring no internet connection, wireless or electricity. He explains definitively the difference between the alkaline battery and Al Kaline, who played right field for the Detroit Tigers. And he reveals how Lodge Member Dennis Holmsworth's test-run of magnetic shoes along the underside of the Mercury Creek Railway Bridge literally came undone as a result of poor lace-tying skills. The illustrations are inimitably--because really, who else would want to?--the work of the author himself, relieved throughout with a large number of photographs in vivid black and white.
An important contribution to the sesquicentennial celebrations, and an inspiration to the handiman and handiwoman to aim high, however badly they might miss, The Woulda Coulda Shoulda Guide to Canadian Inventions is a book no shed should be without.
RED GREEN (Steve Smith) is the star of The Red Green Show and is believed, especially by himself, to be the world's handiest man. 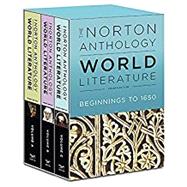 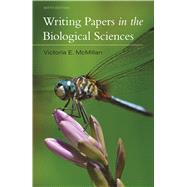 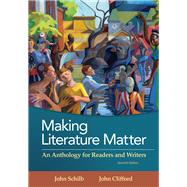 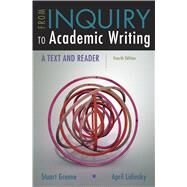 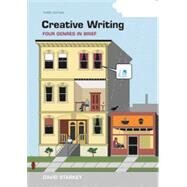 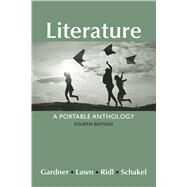 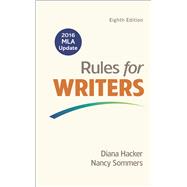 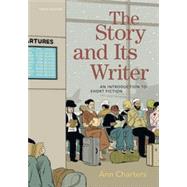 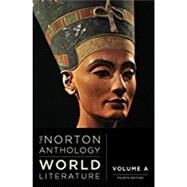 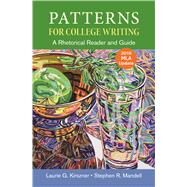 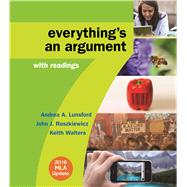 Everything's an Argument with...
Lunsford, Andrea A.; ... 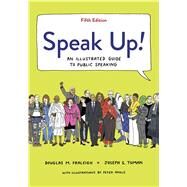