A gripping, far-future Beowulf-inspired thriller from an award-winning author, perfect for fans of Richard K. Morgan.   Yorick never wanted to see his homeworld again. He left Ymir two decades ago, with half his face blown off and no love lost for the place. But when his employer's mines are threatened by a vicious alien machine, Yorick is shipped back home to hunt it.

All he wants is to do his job and get out. Instead, Yorick is pulled into a revolution brewing beneath Ymir's frozen surface, led by the very last person he wanted to see again—the brother who sent him off in pieces twenty years ago..
Rich Larson was born in Galmi, Niger, has studied in Rhode Island and worked in the south of Spain, and now lives in Ottawa, Canada. His work appears in numerous Year's Best anthologies, as well as his debut collection Tomorrow Factory, and has been translated into Chinese, Vietnamese, Polish, French, Czech and Italian. Besides writing, he enjoys travelling, learning languages, playing soccer, watching basketball, shooting pool, and dancing kizomba. 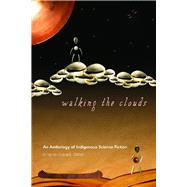 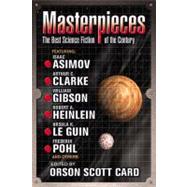 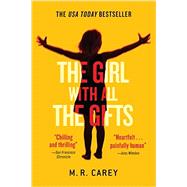